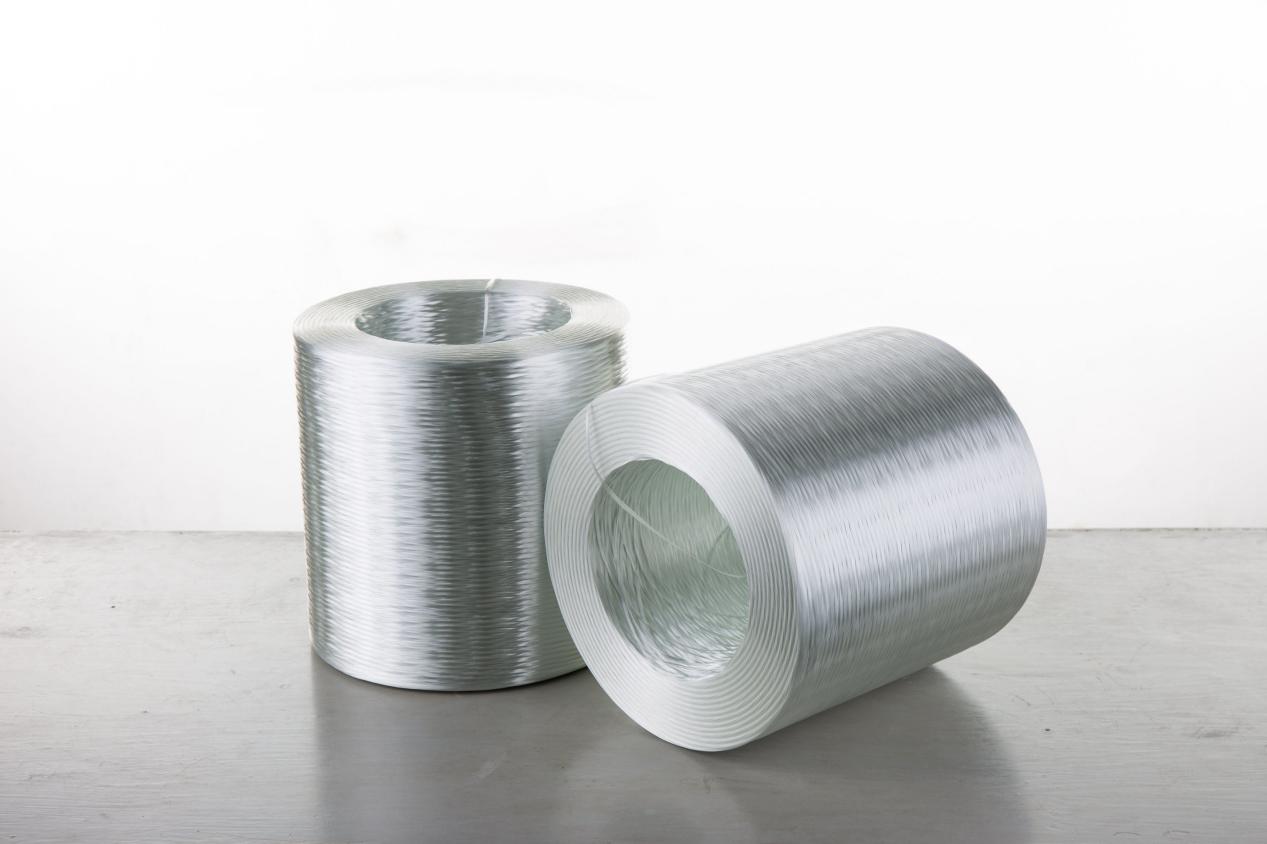 The company now has assets of US $3.4 billion and 17000 employees with high technology and high management quality. It has nearly 100 factories, including more than 20 glass fiber factories, covering more than 30 countries and regions around the world. At present, the company has an annual glass fiber production capacity of 650000 tons and an annual sales volume of US $1 billion. 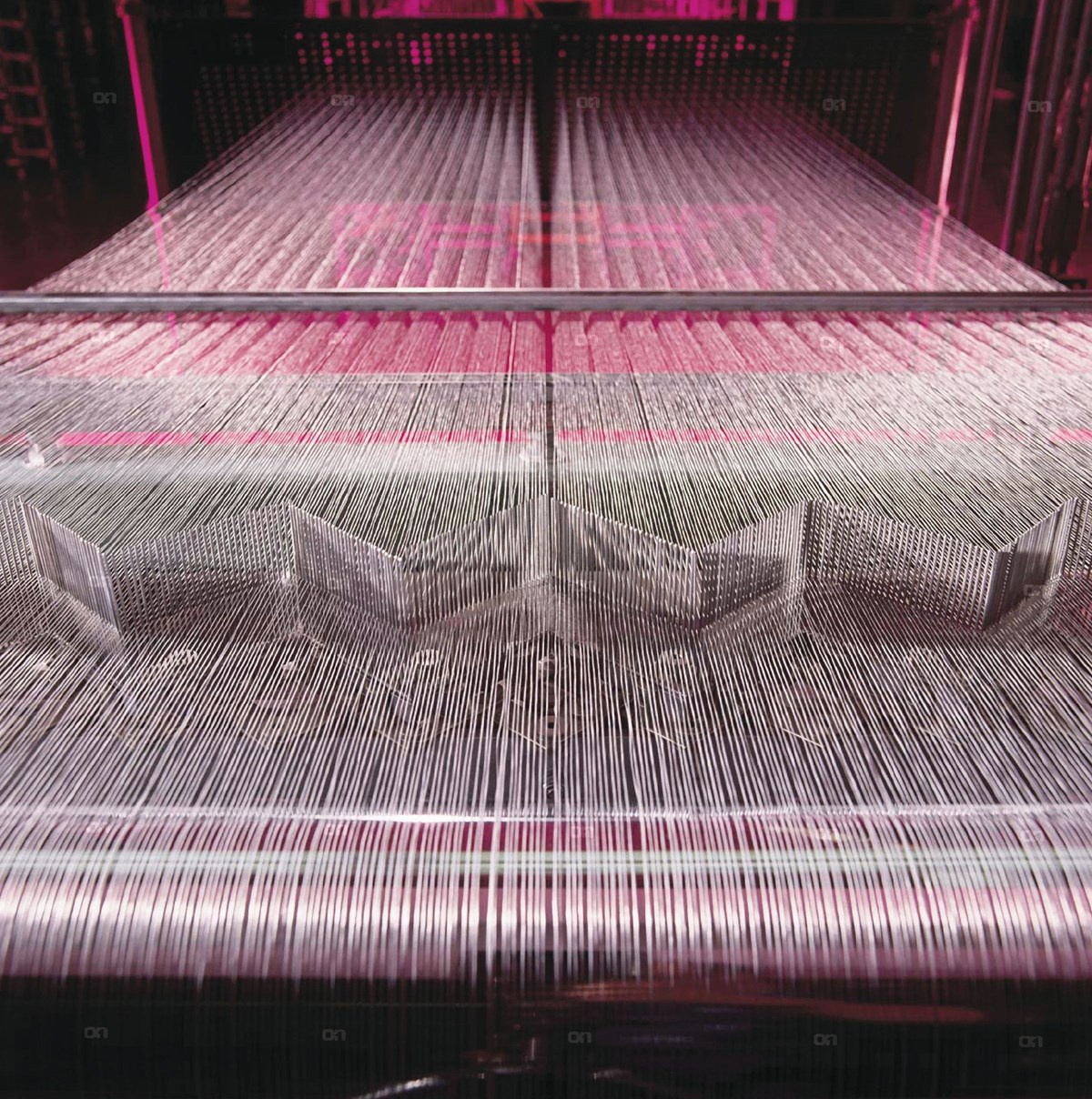 The company has become the world's second largest glass fiber manufacturer worthy of its name. At present, its annual glass fiber production capacity reaches 590000 tons. In recent years, the company has acquired, merged and built many glass fiber factories all over the world, such as AgI in Thailand, vertex 90% shares in the Czech Republic, a new alkali free tank kiln production line with an annual output of 25000 tons in South Korea, Vitex in India, a G-75 electronic yarn factory with an annual output of 240000 tons in Mexico and regenburg glass fiber company in Germany. In addition, the Chinese mainland invested 24 million US dollars, and the new alkali resistant glass fiber production line of Beijing Sam Phil Glass Fiber Co., Ltd., which has an annual output of 5000 tons, has invested 23 million 600 thousand US dollars. It has acquired 80% of the new glass fiber factory of Hangzhou Glass Group, and has added 40 million yuan to the US $5000. 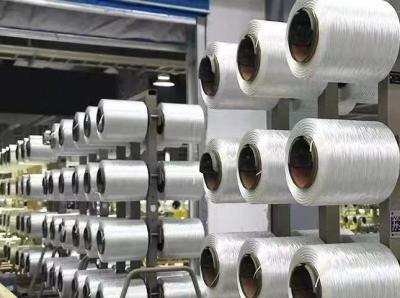 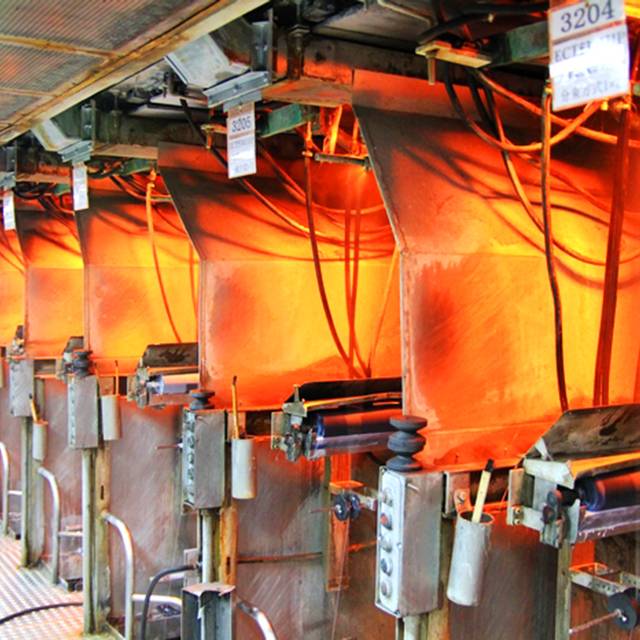 The company produces glass fiber varieties and specifications of up to more than 20 categories, nearly 500 specifications, is the Chinese mainland enhanced glass fiber varieties, specifications of the most complete manufacturers. The company has an annual output of 100000 tons of alkali free tank kiln, creating the highest annual production capacity of a single tank kiln in the world. It is worth pointing out that the tank kiln production line adopts the most advanced process technology and equipment in the world, such as ultra large capacity and pure oxygen combustion unit kiln, which greatly improves the thermal efficiency of the kiln and reduces the energy consumption; High precision leakage plate control technology is adopted to reduce the temperature difference of leakage plate and improve the diameter uniformity of single precursor; Adopting the technology of high flow three split drawing of leakage plate greatly improves the output of single machine: adopting the direct short cutting process of precursor, the production process is simplified, which not only saves energy, but also significantly improves the production efficiency.

At present, the company's products are not only sold to 30 provinces and cities in China, but also exported to more than 60 countries and regions such as North America, Europe, Africa, the Middle East and Southeast Asia. Its annual glass fiber production capacity has reached 500000 tons, ranking first in Asia and third in the world. 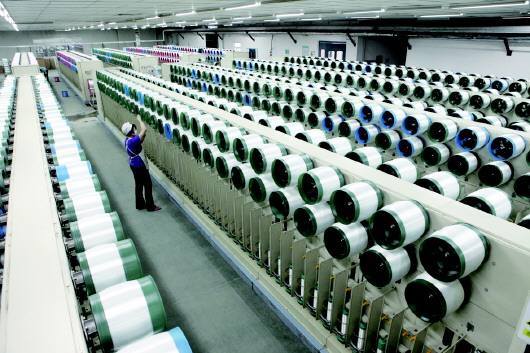 This glass fiber manufacturer, which still considers itself the third in the world, has been quietly surpassed by China glass fiber giant stone group to the fourth in the world. At present, its annual glass fiber production capacity is 400000 tons.

In addition, the company also established Bicheng Glass Fiber Co., Ltd. (hereinafter referred to as PFG) in a joint venture with Formosa Plastics Group Nanya Plastics Co., Ltd. in Taiwan, each holding 50% of the shares. In 2005, the annual production capacity of the electronic fabric in Taiwan Island reached 25 billion 900 million meters, increased to 27 billion 600 million meters in 2006, and the annual growth rate reached 6.48%. In 2007, the company had 1892 air-jet looms in Taiwan, China, with an annual capacity of 378 million meters, 36.95% more than that in 2006. The company further worked with Taiwan South Asia company, China, and established the Kunshan Glass Fiber Co., Ltd. in China's Kunshan. Two electronic yarn tank kilns with an annual output of 30000 tons have been put into operation successively. At present, the company has 506 air-jet looms, and the annual production capacity of electronic cloth has exceeded 100 million meters. 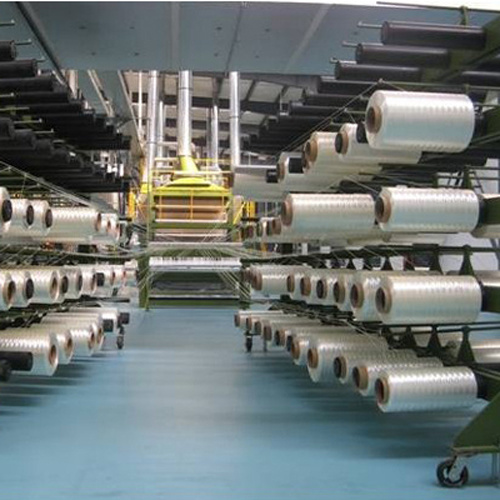